What in the World is a One Ton Truck?

Home » Truck Blog » What in the World is a One Ton Truck? 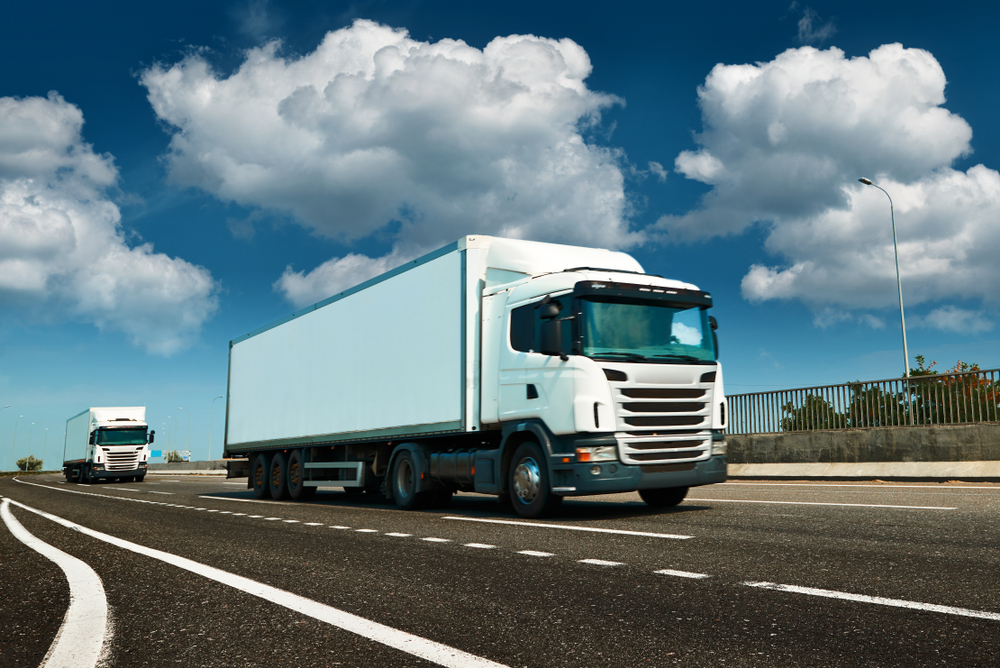 If you ever mosey on down to the local dealership to shop for pick-up trucks, it’s pretty normal to hear some unusual verbiage. Salesmen will be talking about wheelbase & glow plugs. Customers will be asking about block heaters and chassis cabs. It can get confusing. But there’s a common set of terms that everyone knows: ½ Ton, ¾ Ton & 1 Ton. You’ve heard about truck tonnage for years. But do you know what it really means? If you understand the meaning or not, salesmen and customers alike have at least accepted in a broad since that it represents the general size of the vehicle.

But really, what is a 1 Ton truck? I’m not talking about the differences in specifications of why its not a ¾ Ton truck. I want to know what truly designates that 1 Ton truck as a 1 Ton. After all, when you say “1 Ton”, you are referring to a very specific measurement of weight. It only seems logical that such a clearly defined metric automotive term has a clear and precise definition.

The other day the owner of a HVAC business came into our commercial truck dealership and asked to see the “½ Ton or ¾ Tons, but no 1 Tons please”. We gladly showed him our Chevy 1500 & 2500 vans as well as our Ford E150 and E250 inventory. As we were making our way out to where the vans were parked, I asked him what a ¾ Ton was. The initial look he gave me was “wow, this idiot sells vans for a living and does not know what a ¾ Ton is”. After that, he stuttered through a response that involved the vehicles weight capacity, how much it can tow and a couple other comments that didn’t convince me that he had the answer.

Out of pure curiosity, I’ve asked a lot of people this question. I’ve asked those who sell vehicles as well as the business owners who buy them. No one seems to know. My favorite is when someone is so stunned that I’d ask such a stupid question, that they’ll ask if I will clarify my question. Here’s my response: “Regarding this 1 Ton van…. 1 ton equals 2,000 lbs. There is not a part or specification on this vehicle with a 2,000 rating. Its not the axels, the GVW, the towing capacity or any of that. So what makes this a 1 Ton? Even though no one ever has the answer, it never seems to bother them.

After taking the issue into my own hands and researching the matter, what I came up with was…. well, not much. What was interesting however, is that it the “tonnage” term seems to have been around about as long as Pickup Trucks. When the pick-up truck really began gaining momentum in the mid 40’s, these terms described how much each truck was actually rated to haul. So a ¾ Ton actually had a factory rating that was very close to a true 1,500 lbs. Fast forward to the modern trucks of today and they still use the same rating from 70 years ago. But that 3500 I Ton pickup now has a towing capacity exceeding 23,000 lbs and a max payload in excess of 7,000 lbs.

No big deal. It’s just truck terminology, right? Well, its actually problem. Not understanding vehicle weights and payloads can be a costly mistake. Here is one scenario that I’ve seen played out more than once: Rick Wilson owns a retail flooring store. He’s seen enough marketing hype on TV to convince him that he needs a 3500 1 Ton van to for hauling tile. Rick visits his local commercial truck dealership, finds a nice 2011 GMC 3500 Box truck and purchases it for flooring deliveries. Within a few weeks, Rick learns from the Department of Transportation that his new truck is overloaded and unable to fulfill its intended delivery purpose. His GMC had a 12,000 GVW (Gross Vehicle Weight rating) and an empty curb weight of 7,460. Subtract one from the other and your payload (the amount of weight you can carry inside your box truck) equals 4,540 lbs. Rick intended on hauling two pallets of tile weighing 5,000 lbs each. As a result of this costly error, Rick’s new vehicle cannot be operated legally and is now useless to him.

Two mistakes (if not more) landed Rick in this situation. 1. He didn’t ask enough questions and assumed that because you see a TV commercial of a 3500 pickup hauling a house, then we was good to go. 2. His salesman didn’t ask enough questions either. A good commercial vehicle salesman is going to be nosey. When a salesman asks all the right questions, it sometimes disqualifies his entire available inventory. But that is better than participating in a customer wasting tens of thousands of dollars.

Without a proper understanding of commercial vehicle weights and payloads, you can waste a lot of money and put lives at risk. TV ratings can be a little misleading. Trucks normally cannot haul as much weight as you might think. Its not enough to be able to fast talk all fancy truck lingo. You need to do the math and make sure that 1 Ton truck will legally and safely do what the job is calling for.


Error: Your Requested widget "TNT - Home - Featured Trucks " is not in the widget list.