Truck-N-Trailer Honors Veterans for their Service and Sacrifice 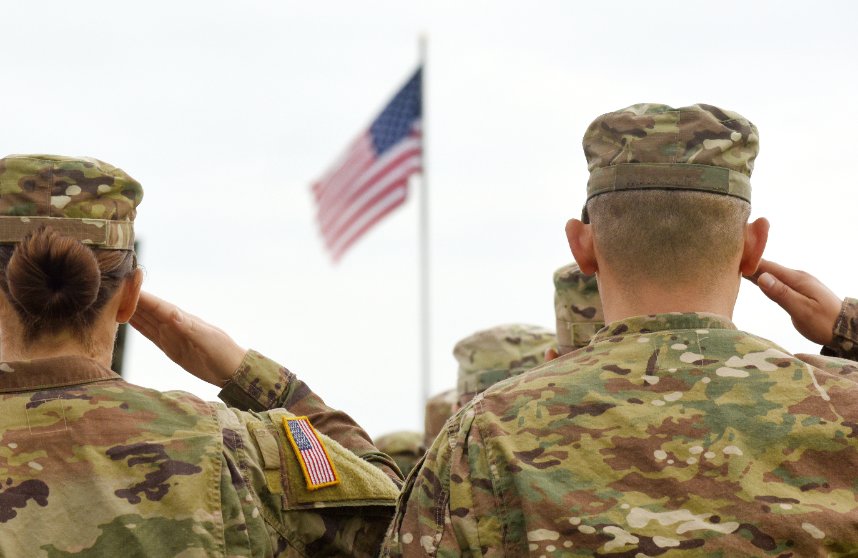 November 11th is a day to remember and honor those who have served in the military and those who continue to serve our nation. The trucking industry is one of the many industries that employ veterans as they re-enter civilian life. As Truck N Trailer honors these brave men and women, let us take the opportunity to understand why we commemorate Veterans Day.

Veterans Day was originally known as Armistice Day on November 11, 1918. It was the day when the Allies and Central Powers agreed to cease fire and finally end World War I.

In 1938, Congress passed legislation designating November 11th as a legal holiday to honor World War 1 veterans. Then, in 1954, the 83rd Congress amended the Act of 1938 to change the word Armistice to Veterans.

After the passage of this legislation on June 1, 1954, November 11 became a day to commemorate American veterans of all wars.

Whatever our age or how we recall the name, whether Armistice Day or Veterans Day, we remember the living and the dead, as well as the sacrifices of these people who offered their service and sometimes their lives. From the Revolutionary War, the founding of this great nation, the War of 1812, the War between the States, World War 1, World War 2, Korean War, the Vietnam War, the Middle Eastern wars in which our men and women served have kept us a free nation, “One Nation Under God.”

The freedom and privileges we all enjoy today are only possible due to the sacrifices of the brave men and women who served our nation in times of war. As retired U.S. Air Force Colonel Walter Hitchcock said, “Freedom is not free.” A powerful phrase that is worth remembering and teaching the new generation so that they may appreciate the sacrifices of those who served.

“Freedom is never more than one generation away from extinction. We didn’t pass it to our children in the bloodstream. It must be fought for, protected, and handed on for them to do the same, or one day we will spend our sunset years telling our children and our children’s children what it was once like in the United States where men were free.” -Ronald Reagan, 40th President of the United States of America

As we reflect on the meaning of this day, let us not only think about the history of Veterans Day and what it means to honor all of them for their service. In our own ways, let us fight, protect, and hand in the freedoms that they fought for to our children. Let us not be silent on the injustices and the continuing issues that plague our veterans, both those who have served in recent conflicts and those who served in times gone by. May our voice echo the words of President George Washington, “If the freedom of speech is taken away, then dumb and silent we may be led, like sheep to the slaughter.”

Never forget what it is we are celebrating – freedom!

3 Things Delivery Fleets Should Expect In A Post Pandemic World

3 Things Delivery Fleets Should Expect In A Post Pandemic World