The Story Behind the Pardoning of The White House Turkeys 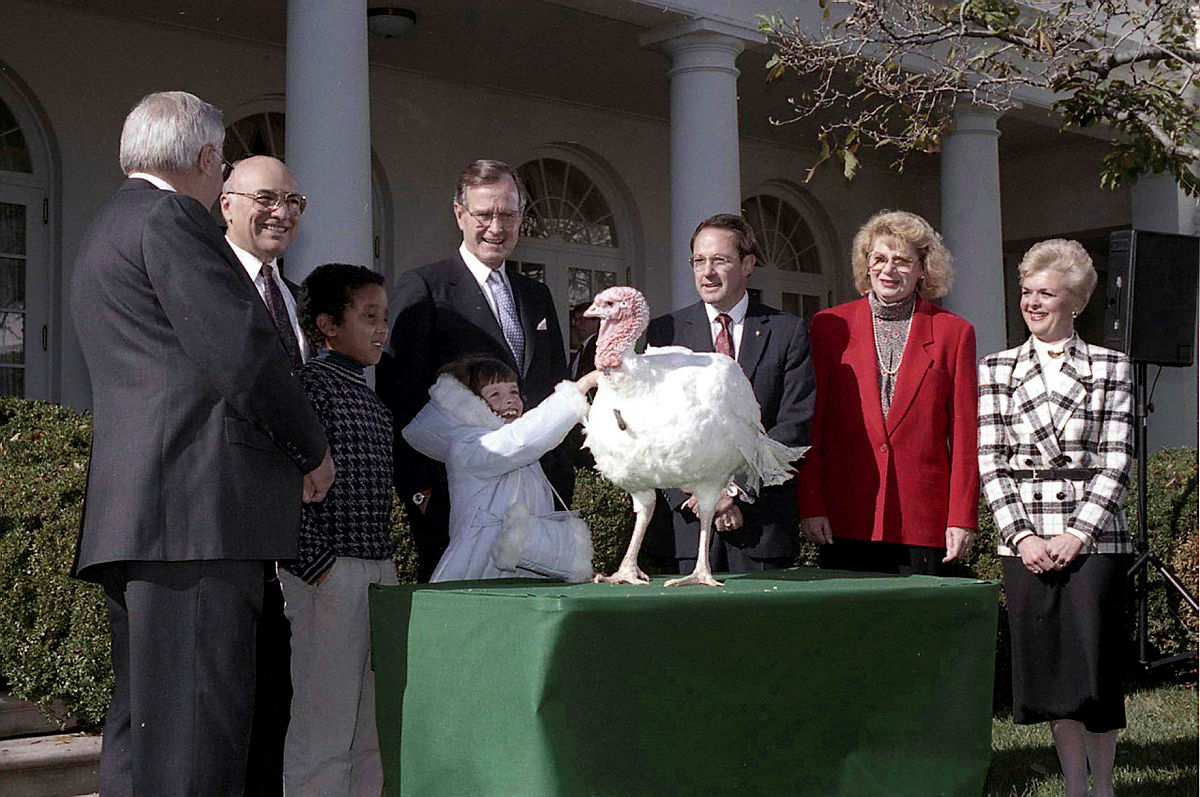 The pardoning of the Thanksgiving turkey is a tradition that has been carried out by US Presidents for a long time. The idea behind it is that the President of the United States selects a turkey to pardon – with the bird then being sent off to live at a farm. But how did this tradition start in the first place?

A Timeline of Events

The pardoning of the Thanksgiving turkey is a tradition that dates to 1863 when President Abraham Lincoln pardoned a turkey after his son had grown fond of the bird. This act of kindness towards an animal was seen as very endearing by the public and soon became a tradition in the White House.

By 1914, anyone could send a president a turkey, and many did so with patriotism, partisanship, and joy. In 1921, a Harding Girls Club in Chicago dressed a turkey like a flying ace, complete with goggles. Grace Coolidge received a turkey from a Girl Scout in 1925. The turkey gifts become a symbol of cheer.

The government advocated “Poultryless Thursdays” and made national news from September to November 1947. There was a real sense of outrage in Washington from housewives, restaurant owners, and the poultry industry. The poultry business brought everything to a point by highlighting that the three major turkey holidays—Thanksgiving, Christmas, and New Year’s Day—just so happened to fall on Thursday. Crates of live chickens labeled “Hens for Harry” were transported by poultry farmers to the White House as a protest. That December, they gave President Truman a turkey, which helped the poultry sector, and started an annual news cycle that is still in existence today.

In a 1963 Washington Post article, President Kennedy said of the turkey, “Let’s keep him going.” During the Nixon administration, Patricia Nixon welcomed the turkeys on behalf of the President and delivered one to the Oxon Hill Children’s Farm in 1973. The 1978 turkey delivered to First Lady Rosalynn Carter lived in a tiny zoo at Evans Farm Inn. In 1981, Ronald Reagan’s administration made the tradition of sending the presentation turkey to a farm.

In 1989, President George H. W. Bush, with animal rights activists picketing outside, said, “But let me assure you, and this fine tom turkey, that he will not end up on anyone’s dinner table, not this guy — he’s granted a Presidential pardon as of right now — and allow him to live out his days on a children’s farm not far from here.”

Since then, it has become a tradition for the president to pardon turkeys every Thanksgiving, sending them off to live out their days at a farm instead of ending up on someone’s dinner table. While this may seem like a silly tradition, it’s a very important act that highlights our nation’s values of compassion and respect for all creatures great and small.

As we continue to celebrate Thanksgiving each year, it is important to remember the history behind this holiday and all of the traditions that we hold dear.